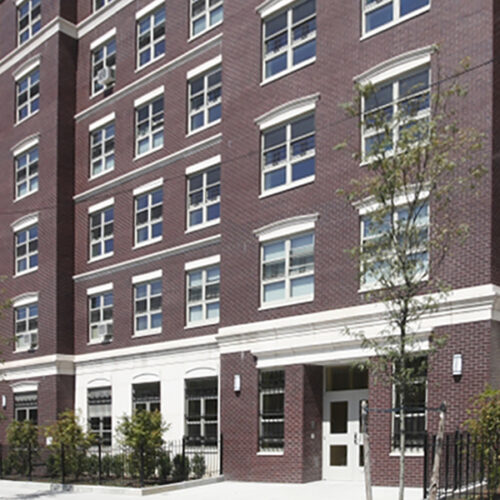 With COVID ravaging our communities, the NYS Department of Homes and Community Renewal announced the opening of the waiting list for the Housing Choice Voucher program for the first time in 12 years. The goal was to drive eligible low-income families, the elderly and the disabled to fill out an application for the waitlist for vouchers for decent, safe and affordable housing.

A strategically coordinated campaign was developed by Miller which included Streaming TV, traditional and streaming radio, out of home, social media, Google search and community and ethnic newspapers and websites in multiple languages. The media plan geo targeted NYC residents across all five boroughs, and engaged zip code targeting to reach underserved areas.

Results: The first day of the application period saw an initial burst of over 100,000 applications, and the final count after three weeks was over 371,900 applications. The campaign showed unprecedented results: Google Search had a click thru rate of over 35%. Facebook and Instagram had combined engagements of over 97,000, including over 7,000 shares across 5 languages. 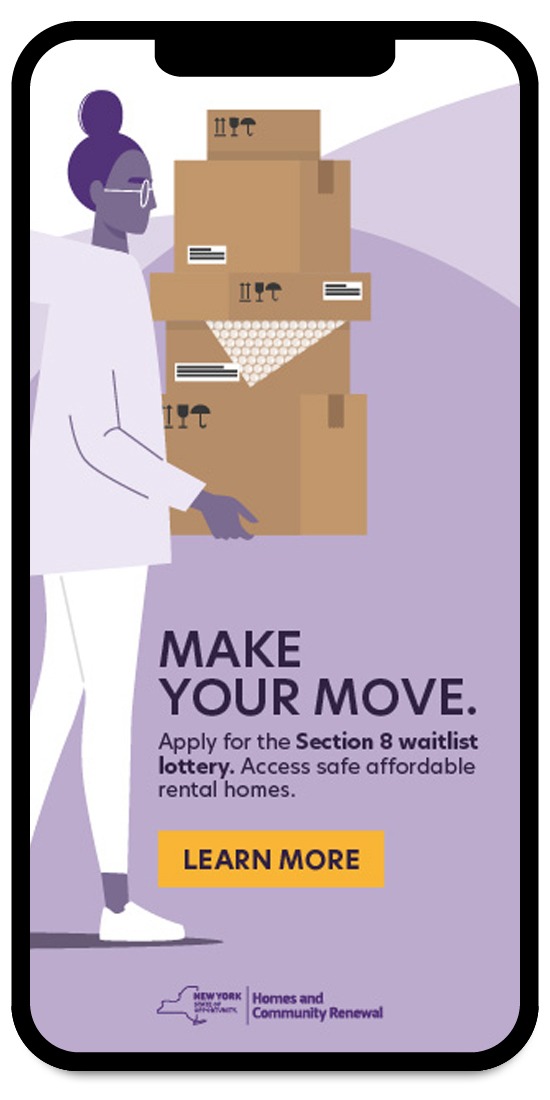 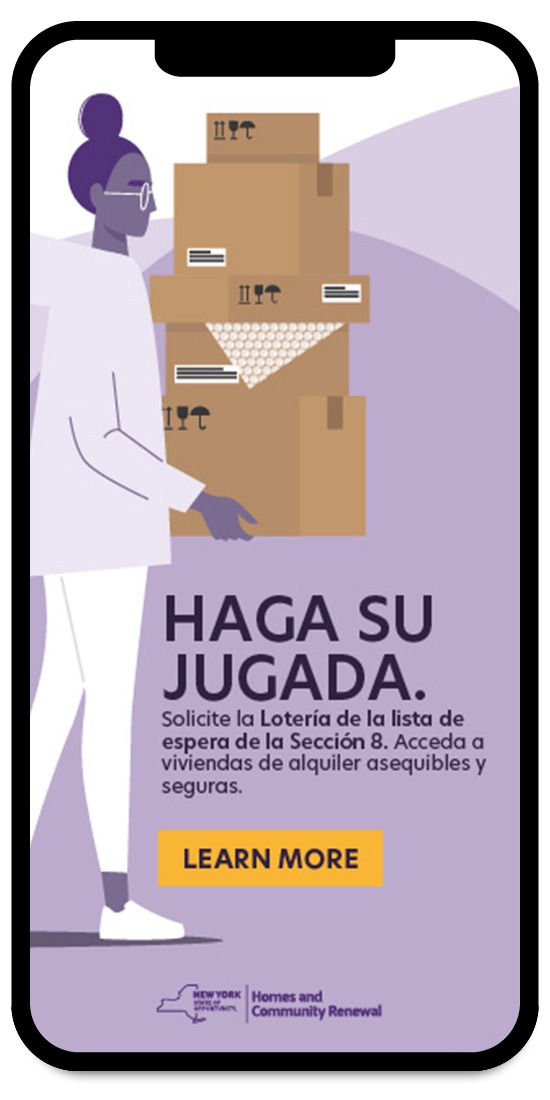 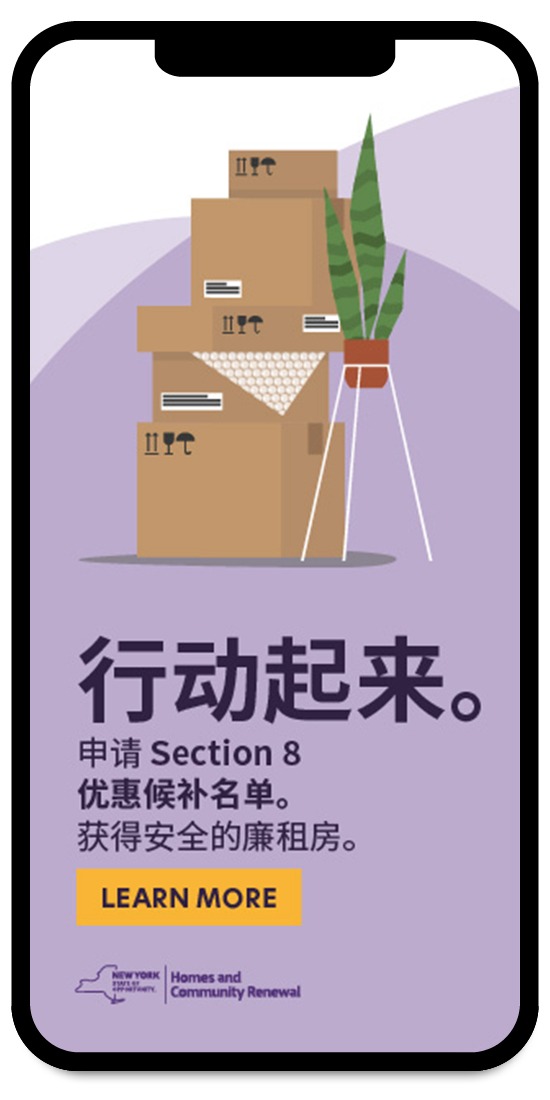